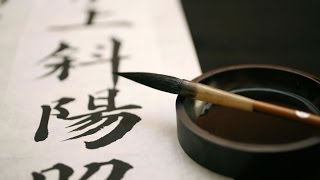 The China Internet Network Information Centre has announced that the number of Chinese-character domain names has broken the one billion total mark, now sitting at 1.03 billion.

However, in a statement issued by the China Internet Network Information Centre, it encouraged internet companies in the country to begin promoting Chinese-alphabet domain names as a way of increasing their presence on the web.